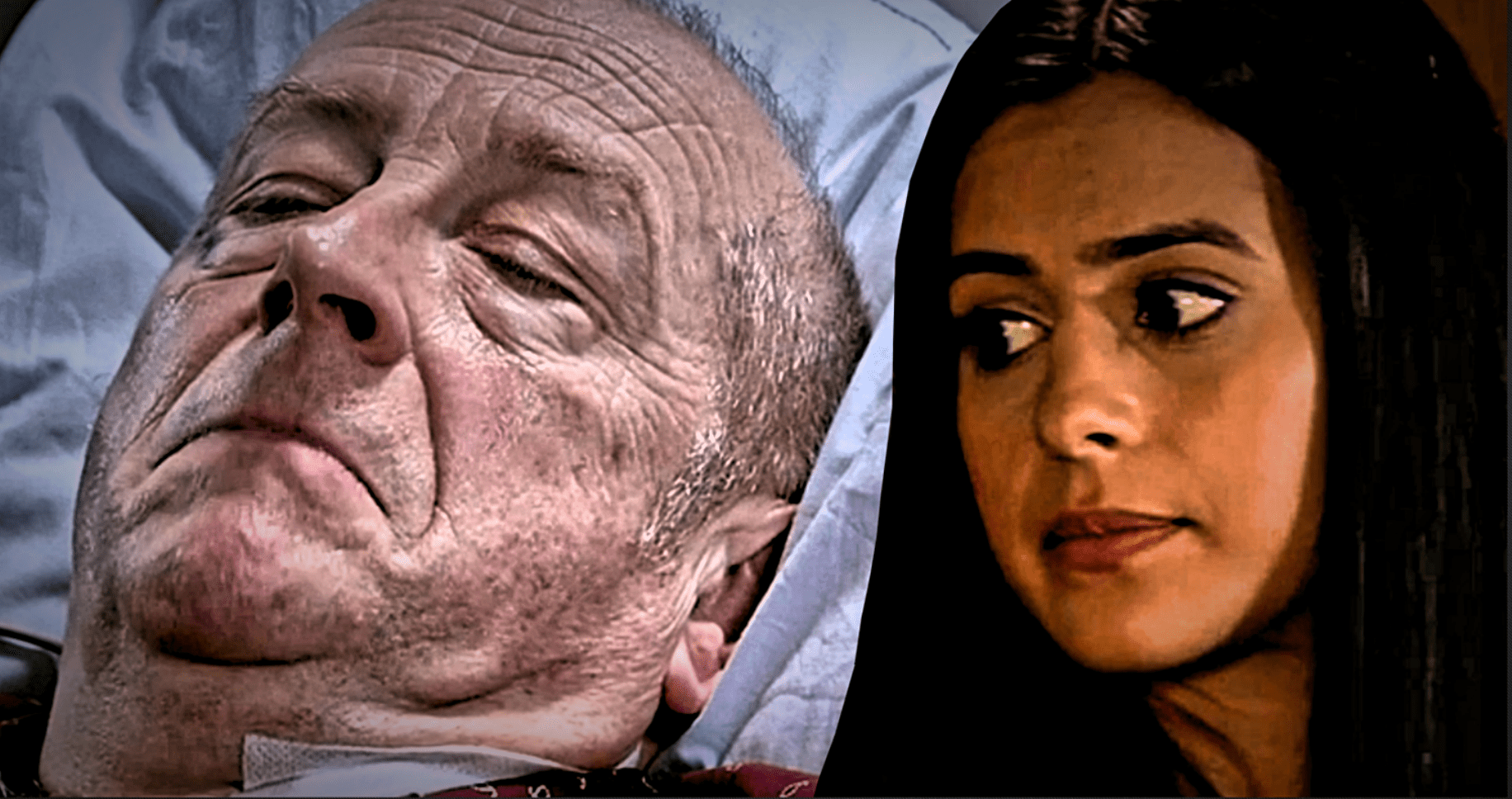 Awesome promotion deals for foodies!
Do you have vision problems? Let SLM help you!

Alya Nazir (Sair Khan) was devastated when she discovered that Yasmeen (Shelley King) had been refused bail in Coronation Street, but during tonight’s episode, her attention shifted to her gran’s home, and she she took drastic action to prevent evil Geoff Metcalfe (Ian Bartholomew) from being able to moving back in, as she had the locks changed.