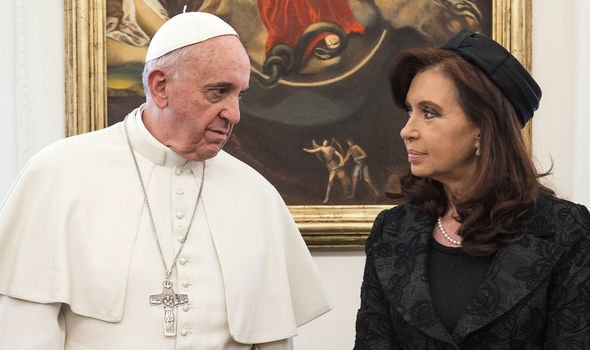 Daily necessities special offer: Free delivery to your doorstep!
Want to study for an MBA? First understand these

Mrs Fernandez de Kirchner recently returned to the Argentine government as the Vice-President, serving alongside fellow Peronist and current President Alberto Fernandez after their success in the 2019 election. According to Argentine diplomat Jorge Faurie, the two figureheads could use the uncertainty of a no deal Brexit to reclaim the Falklands, the British overseas territory. Argentine forces invaded the Falklands in 1982, which led Margaret Thatcher to impose a military response.