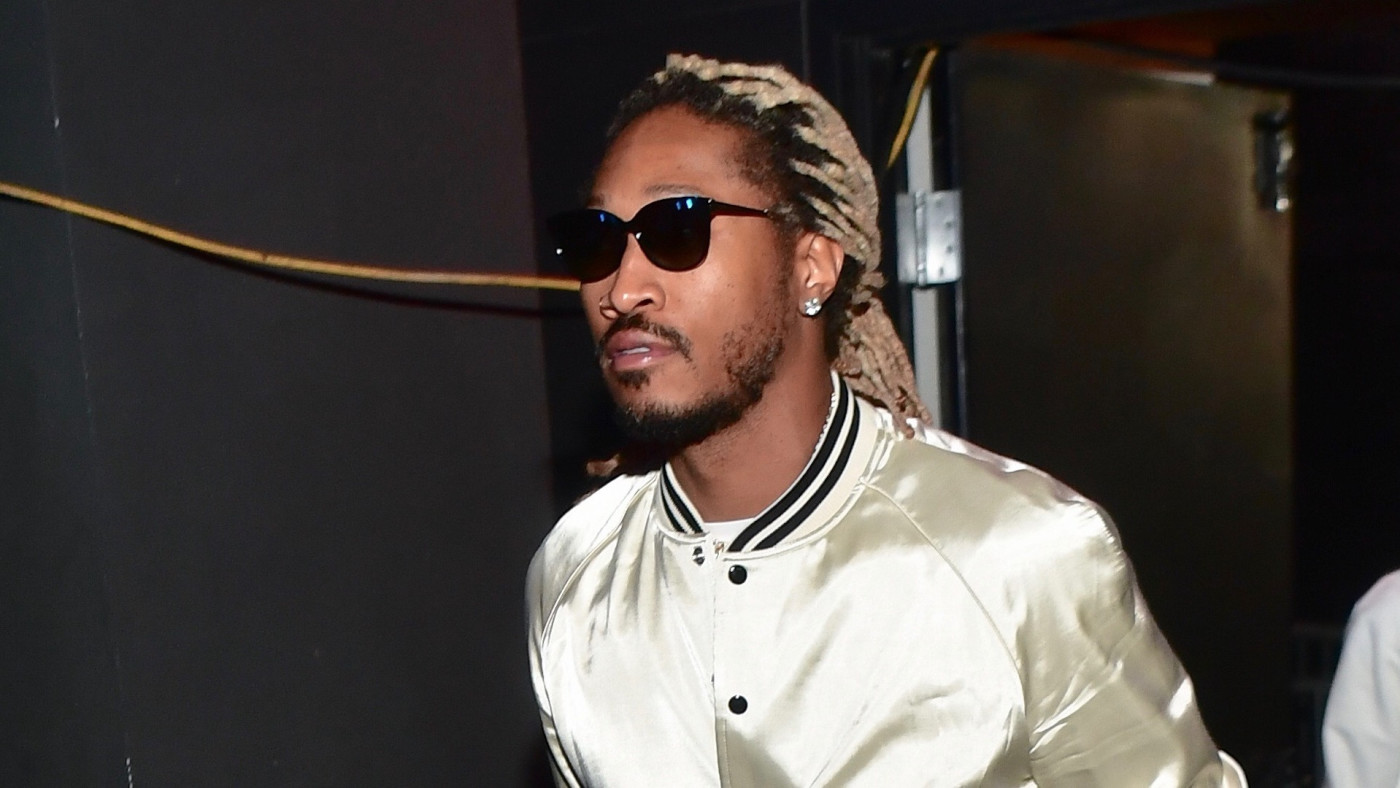 Future has found himself in more baby momma drama—sort of.

On Wednesday, the ATL rapper posted a series of cryptic tweets in which he referenced an unidentified woman who "belongs to the streets."

"Let the streets cover her tab," he wrote in one post.

Fans immediately began speculating about who Future was referencing, with many theorizing he and Lori Harvey had finally called it quits. Well, it appears Future was commenting on 6ix9ine's ex-girlfriend/baby momma, Sara Molina, and her involvement in a Lil Tjay music video.