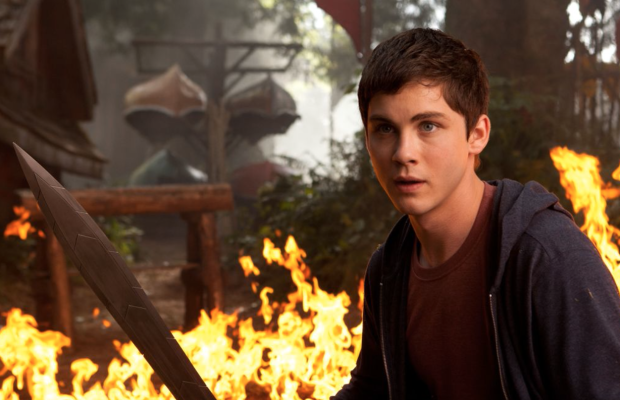 ‘Percy Jackson’ Series in the Works at Disney+

A “Percy Jackson” series is in development at Disney+.

The announcement was made by Percy Jackson author Rick Riordan. “After a lot of hard work and a lot of support from you guys, Percy Jackson is coming to Disney+,” Riordan said, while promising there will “more later.” He followed up with a statement that said the series will be “following the storyline of the original ‘Percy Jackson’ five-book series, starting with ‘The Lightning Thief’ in season one.”