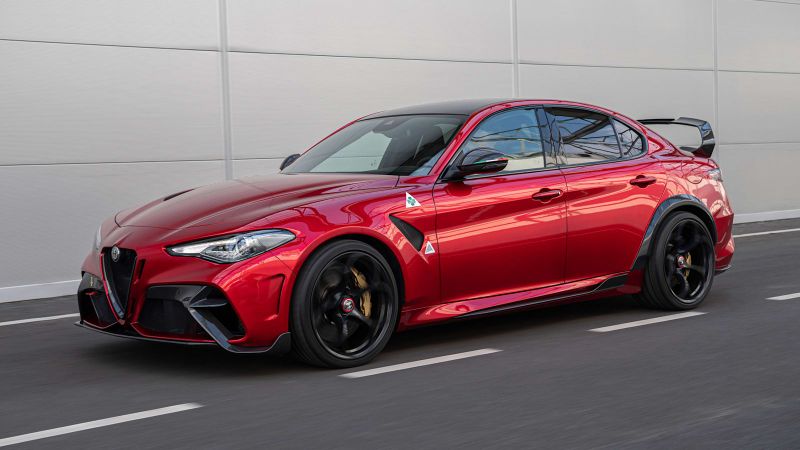 When it comes to Italian cooking, the noodles matter less than the sauce. Despite the Alfa Romeo Guilia's robust flavor, especially the arrabiata 505-horsepower Quadrifoglio, there was no disputing the fact that the pasta upon which that delightful gravy was slathered came out a bit under-done. It was beautiful and wildly fun to drive, but it also seemed a bit incomplete due to a dated and relatively cheap-feeling cabin. There were also pervasive, widely reported reliability issues.