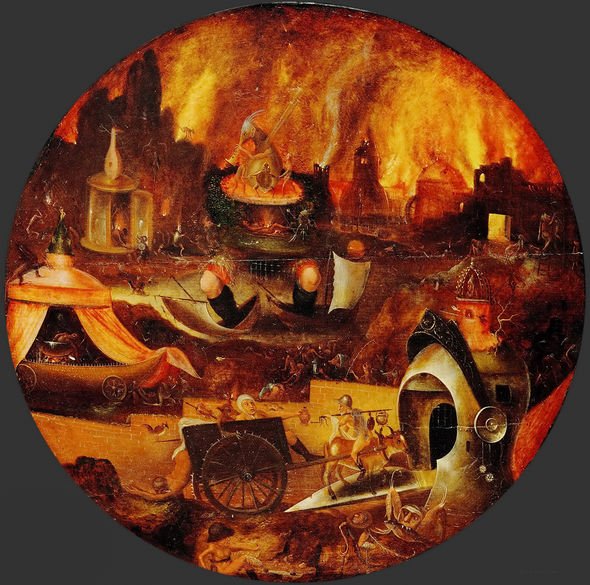 End of the world: Bible expert reveals where 'the last world war' will unfold - Armageddon

Durex: less worry, more happy
Have fun taking surveys and you will get paid! Join now

The Bible warns the last world war will take place in the end days, wrapping up a seven-year period of strife known as the Great Tribulation. Known as the Battle of Armageddon, it has long been debated by biblical scholars when and where the conflict will unfold. According to college professor and public speaker Tom Meyer, there are historical and biblical clues that shed light on the matter.