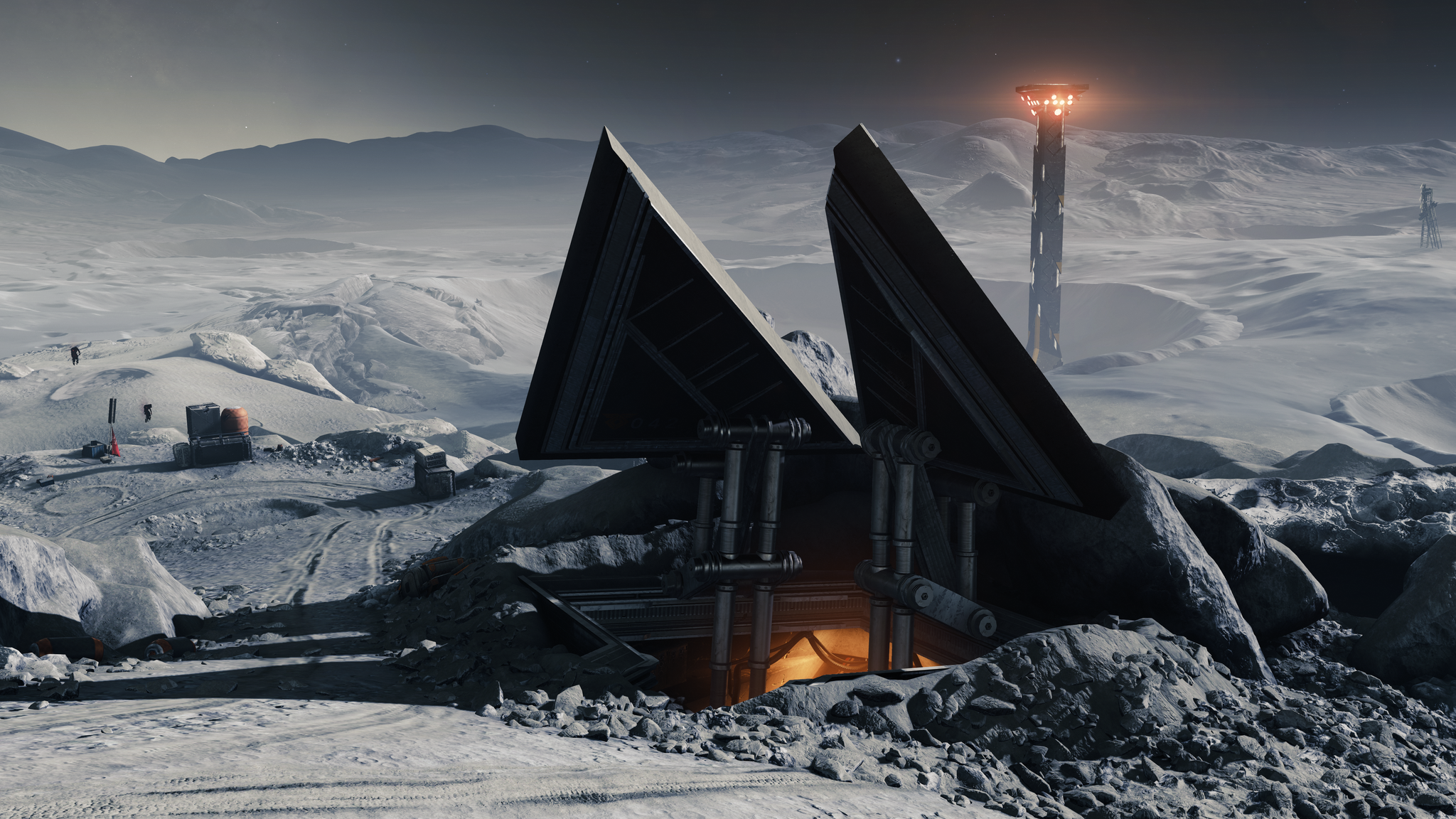 Traveling abroad? Get this SIM card and use mobile data worry-free!
Awesome promotion deals for foodies!

On Tuesday, Bungie launched a new quest inside Destiny 2. Called “The Lie,” the quest tasks the community with completing 9,000,000 Seraph Tower public events across three different planets. The reward is presumably the beloved Felwinter’s Lie shotgun from the original Destiny. But only 28 hours into the quest, Bungie issued an emergency hotfix to lower the requirements.