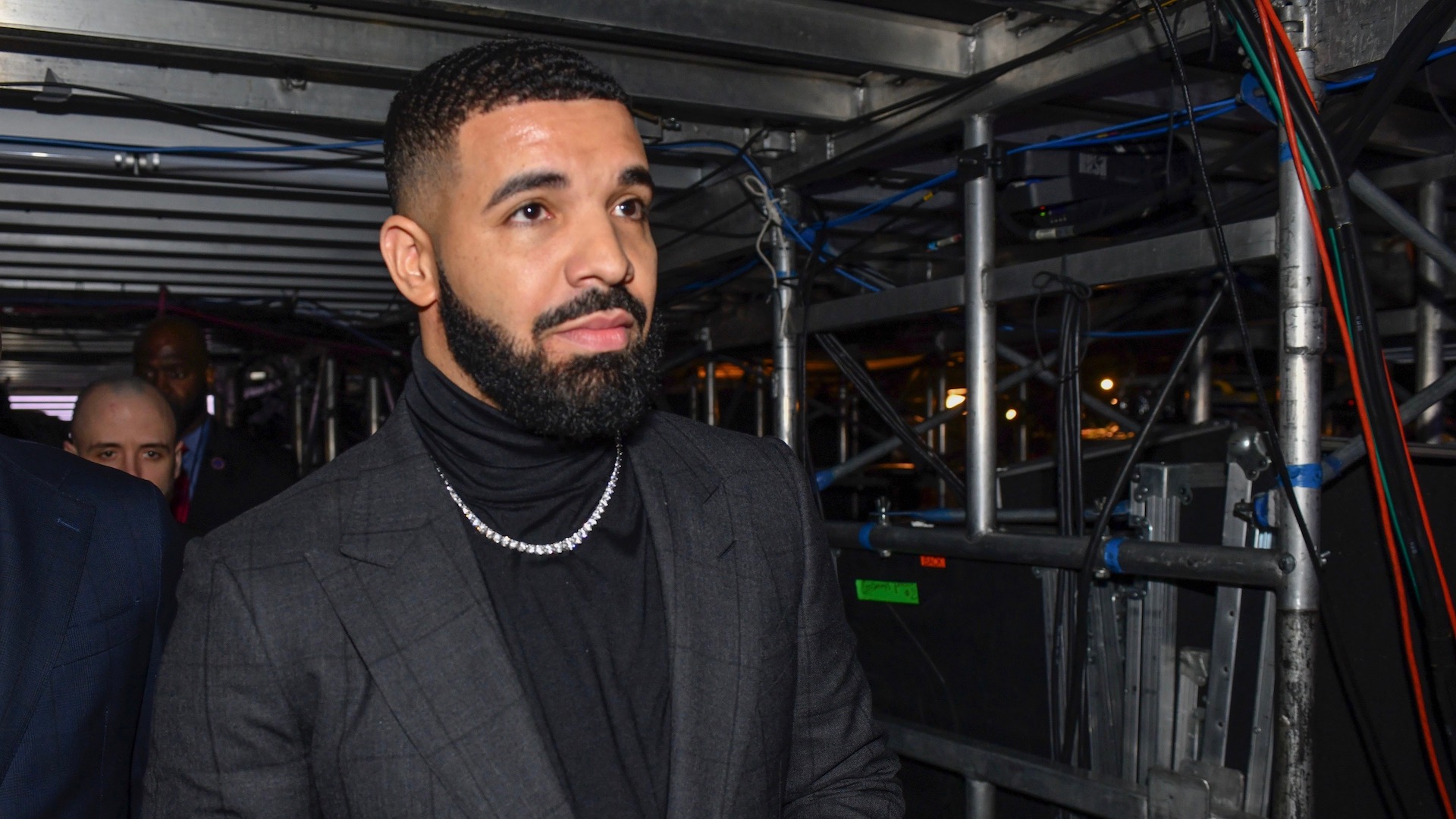 The Toronto rapper's surprise Dark Lane Demo Tapes debuted at No. 2 this week with 223,000 equivalent album units. Though this was a respectable showing, the project was about 10,000 units shy from the top spot, and marked the end Drake's decade-long No. 1 debut streak. As you probably know, Kenny Chesney's Here and Now topped the Billboard 200 with 233,000 equivalent album units earned its first week; from that figure, 222,000 were in pure sales.