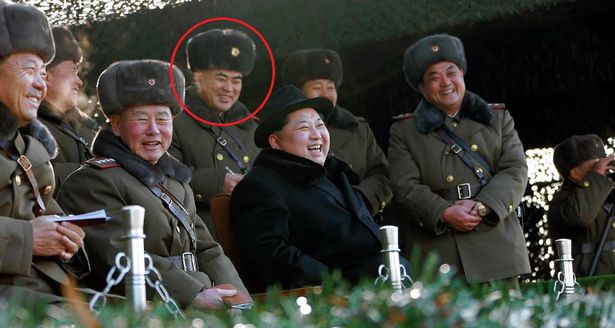 Shop the deals you love at up to 70% off!
Find more home service promotions here!

The North Korean dictator is said to have ousted hardliner Jang Kil Song as head of North Korea's Reconnaissance General Bureau (RGB), as well as Yun Jong Rin, who was responsible for Kim's safety since 2010