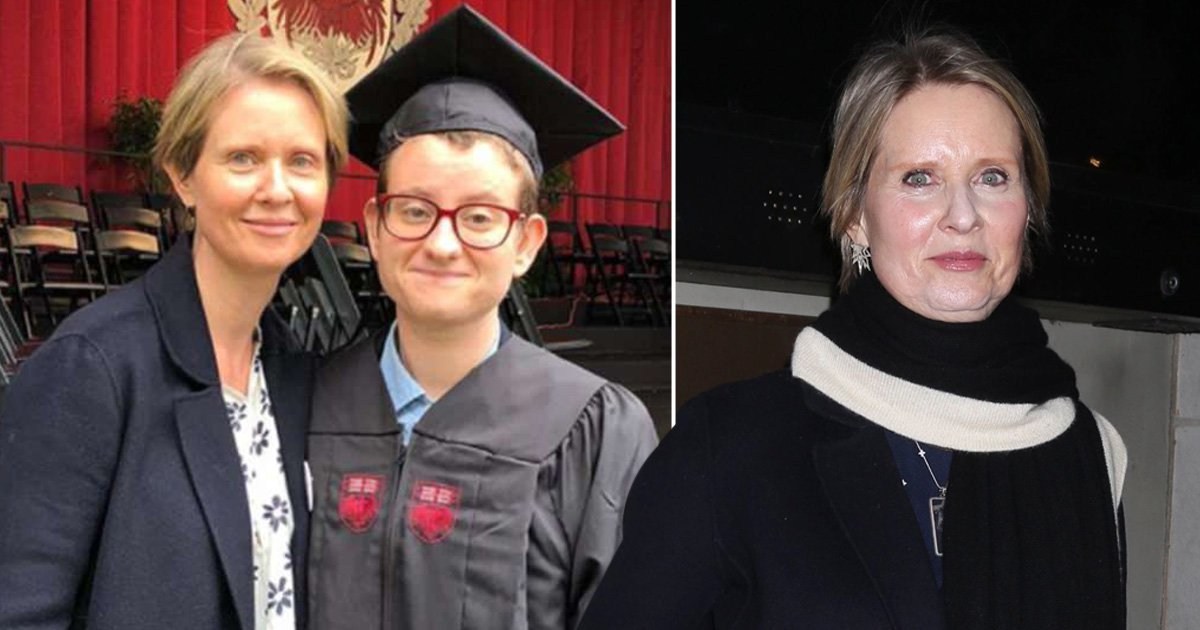 Afraid to go to the cinema during the epidemic? You can also watch blockbusters online!
Want to buy a property? Free shuttle car, no agent fee!

Cynthia Nixon has opened up about why she always knew she would embrace having a transgender child, as she would rather they were happy in themselves.