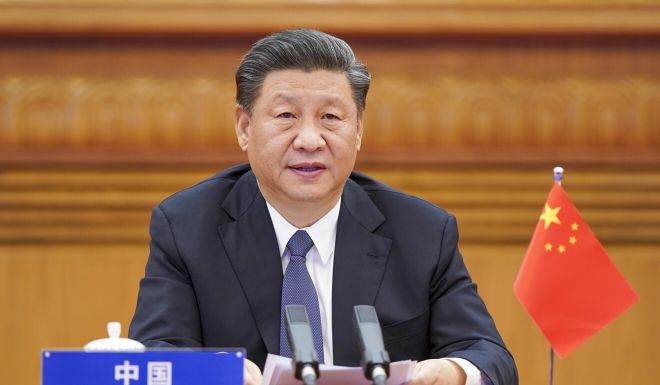 If our cleaning services are unsatisfying, 2nd time is FREE!
Awesome promotion deals for foodies!

The European Union’s foreign policy chief has accused China of trying to exploit differences of opinion among the bloc’s 27 member states for its own ends, while promoting a unique version of multilateralism.