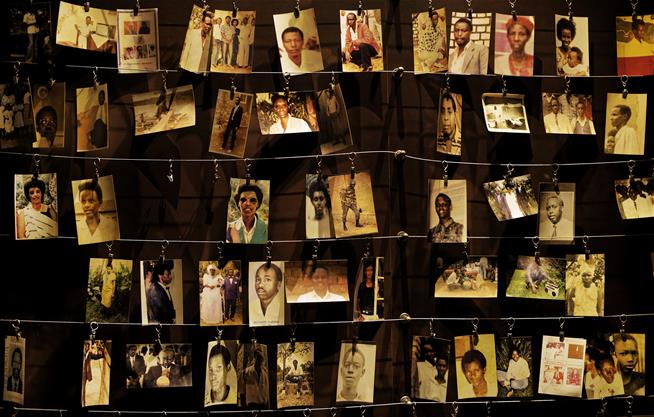 One of the World's 'Most Wanted' Gets Arrested

Eu Yan Sang is hiring! Enjoy rich benefits and a good working environment!
Do you want a free iPhone Xs? Many other amazing prizes are waiting too!

(Newser) – One of the most wanted fugitives in Rwanda’s 1994 genocide, a wealthy businessman accused of supplying machetes to killers and broadcasting propaganda urging mass slaughter, has been arrested outside Paris, the AP reports. Felicien Kabuga, who had a $5 million bounty on his head, had been accused of equipping militias in the genocide that killed more than 800,000 ethnic Tutsis and moderate Hutus who tried to protect them. The 84-year-old Kabuga was arrested as a result of a joint investigation with the International Residual Mechanism for Criminal Tribunals office of the prosecutor, French authorities said. He had been living in a town north of Paris, Asnieres-Sur-Seine, under an assumed name, the appeals court's prosecutor's office said.