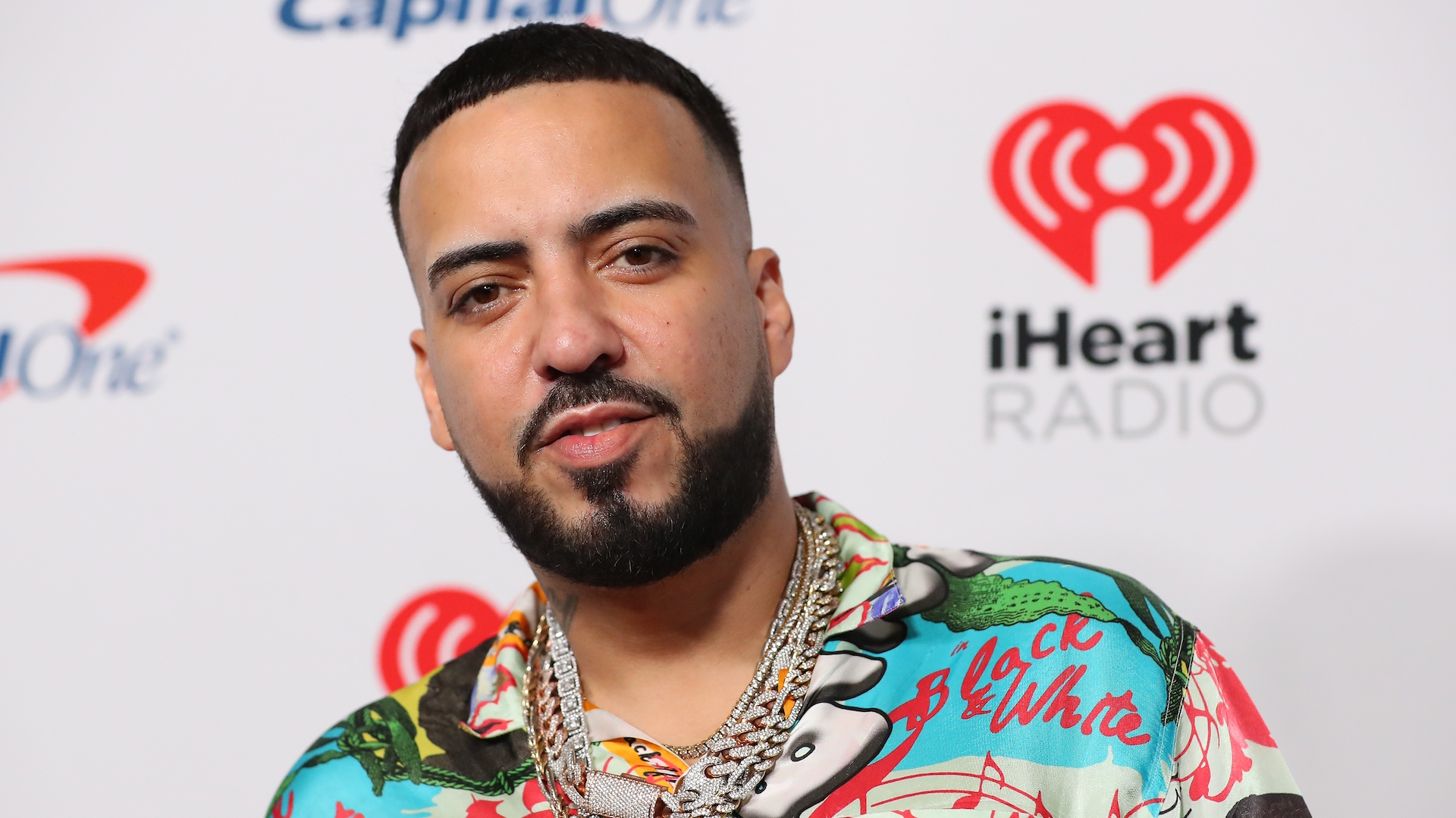 French Montana is cooking up a few new projects for his fans.

During an interview with Nick Cannon on Los Angeles' Power 106, the rapper revealed that he'll be adding to his Coke Boys mixtape series.

"We got the Coke Boys 5 coming out," French said around the interview's 2 minute mark. "Me and [Lil Durk]. We got Lil Wayne on there. ... We got a bunch of people on there. Max B, Chinx Drugz."