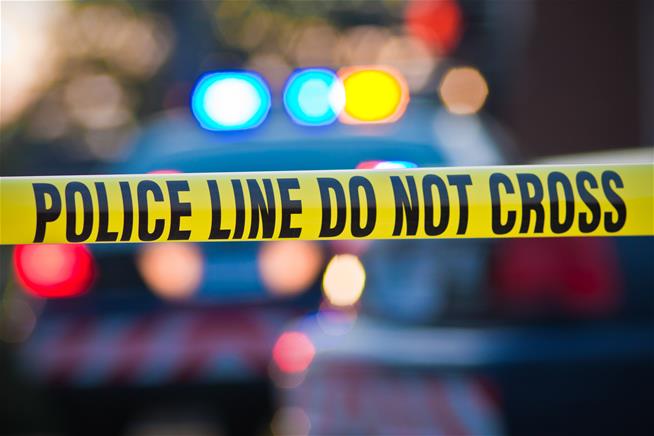 Do you have vision problems? Let SLM help you!
Want to study for an MBA? First understand these

(Newser) – Thirteen people were shot Saturday night as a large group gathered in a Louisiana city for an impromptu memorial service for a man whose body was found earlier this month, authorities said. No one was killed, but one person was in critical condition after the 9:15pm shooting in Bogalusa, police said. The crowd was gathered in a vacant lot to remember Dominique James, who was missing for several days before being found dead May 8 inside his vehicle in woods by officers in a helicopter, investigators said. “The best we can tell is a car drove by and shots were fired and it was pure chaos from there,” Bogalusa Police Maj. Troy Tervalon told the AP. Police haven't had a witness come forward to give them a better description of the shooting and have made no arrests, Tervalon said. 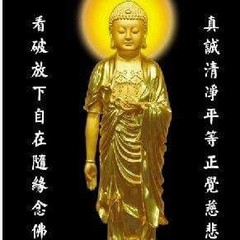