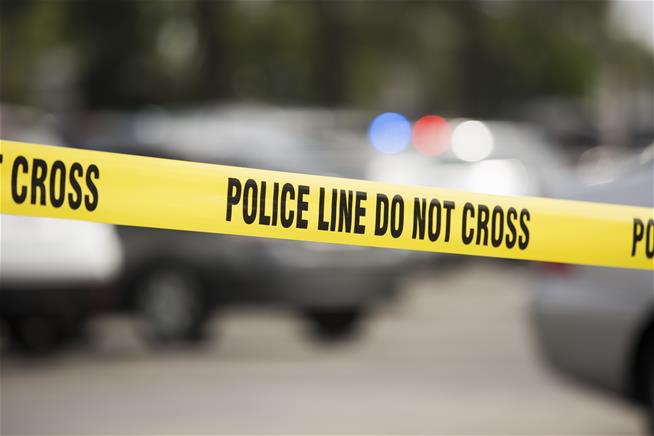 Shop the deals you love at up to 70% off!
Looking for professional and affordable room painting? Here it is!

(Newser) – A Massachusetts doctor has been arrested and charged with murder after his wife's body was found near their property Saturday night. CBS Boston reports that the remains of Kathleen McLean, 45, were discovered by cops not far from the Dover home she shared with her husband of five months, 58-year-old Ingolf Tuerk. Police had been investigating the disappearance of McLean, who'd last been seen on Thursday. Tuerk—a former Olympic decathlon athelete in his native Germany and once a "star surgeon" at St. Elizabeth's Medical Center, per the Boston Globe—had been accused previously of physically abusing McLean, leading to McLean getting a restraining order against him in February. Among the incidents that led McLean to seek help, per the police report, was a December fight in which McLean says Tuerk slammed her head into their bed's headboard and tried to strangle her.