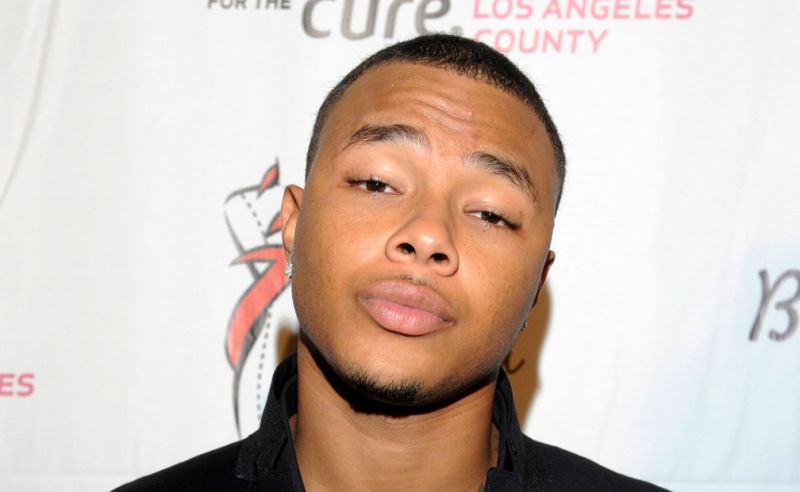 The actor and his girlfriend, Natalie Adepoju, 27, were found dead in a Las Vegas condo on May 13, the Las Vegas Medical Examiner’s Office confirmed to ET and E! News, which first reported the death.