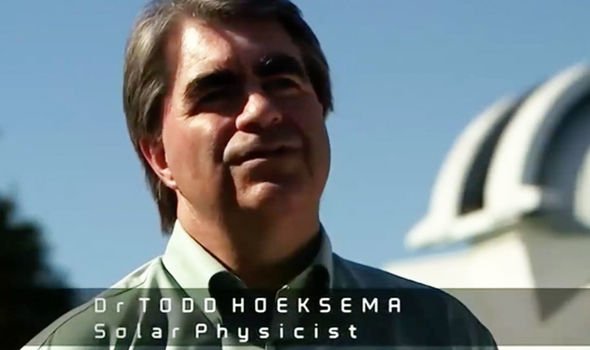 ‘What the heck is that?’ How NASA scientists spotted ominous ‘Death Star’ near Sun

The video, captured by NASA’s Solar Dynamics Observatory showed a mysterious dark object – the size of Jupiter – which looked like it was pulling energy from the Solar System’s biggest star. It soon gained popularity online, with the bizarre blob being sensationally dubbed a ’Death Star’ due to its similarity in appearance to the huge ominous space station seen in Star Wars. But, amazingly, leading scientists did not throw the theory out, claiming the fundamental idea of using the Sun to fuel a huge spacecraft was not only feasible, but quite a good idea.