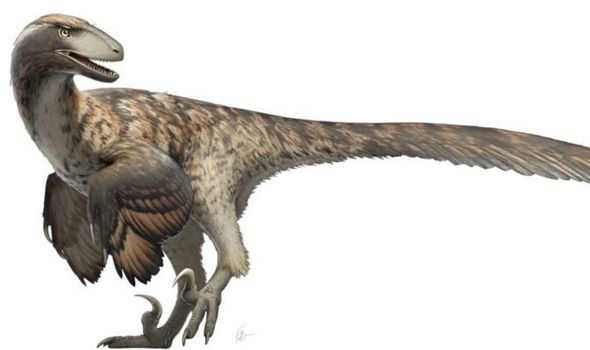 Jurassic Park was WRONG: Raptors did not hunt in packs, scientists find

Traveling abroad? Get this SIM card and use mobile data worry-free!
Want to study for an MBA? First understand these

The Jurassic Park film series depicts the raptors as scaly dinosaurs which are about the size of a human and track down their prey in packs. Researchers have already proved the theropods were actually the size of a turkey and covered in feathers with wing-like arms, although they could not fly - not to mention they existed in the Cretaceous, and not the Jurassic, period. Now, experts have also shown the dinosaurs did not hunt in packs, as shown in the movies.