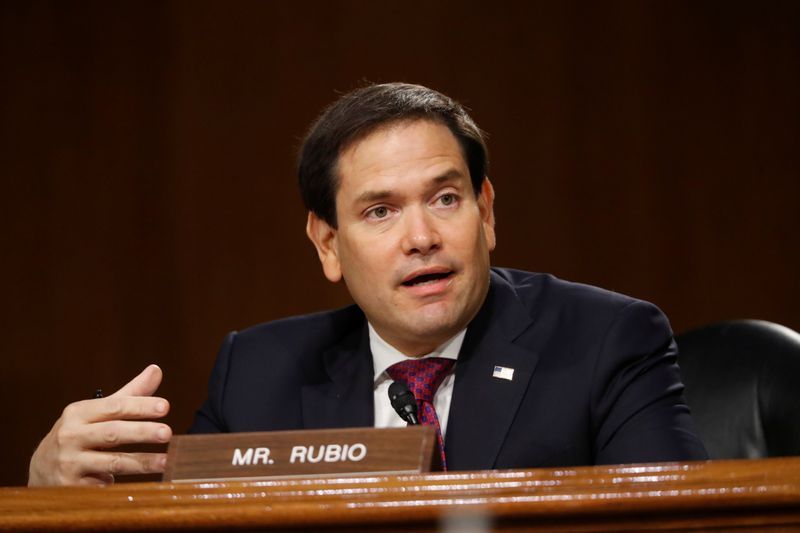 Do you want a free iPhone Xs? Many other amazing prizes are waiting too!
Enfagrow official online shop: The best possible for your child's future!

WASHINGTON (Reuters) - U.S. Senator Marco Rubio will serve as acting chairman of the Senate Select Committee on Intelligence, Senate Majority Leader Mitch McConnell said on Monday, after Senator Richard Burr announced he would step aside from the position during a federal investigation of his stock trades.