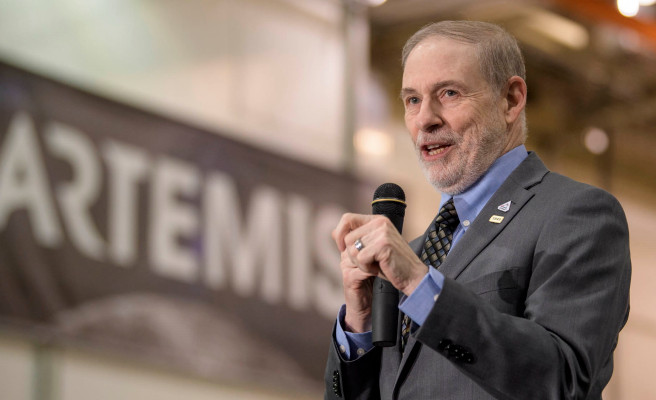 Find "HOT" MOVIES in theaters this week here!
Shop the deals you love at up to 70% off!

Doug Loverro, NASA’s associate administrator for Human Exploration and Operations, has abruptly and unexpectedly resigned from his post, just days before a historic launch. Commercial Crew Demo-2 will take astronauts to the ISS aboard an American spacecraft for the first time since the Space Shuttle was retired, and Loverro was deeply involved.