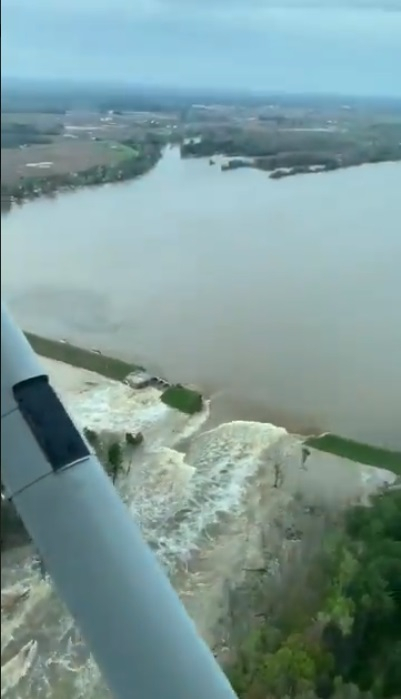 Want to study for an MBA? First understand these
Haidilao is looking for manpower. Apply now

Michigan Governor Gretchen Whitmer declared a state of emergency in Midland County on Tuesday after two dams failed at the same time, resulting in flash-floods. According to estimates, as many as 10,000 residents were evacuated and lodged in various shelters opened in the county.

Due to incessant rainfall, two dams viz. Edenville and Sanford collapsed at the same time on Tuesday night, "which in the next 12 to 15 hours" would inundate downtown Midland County "under approximately nine feet of water", Whitmer said in the Tuesday's press briefing, CNNreported.