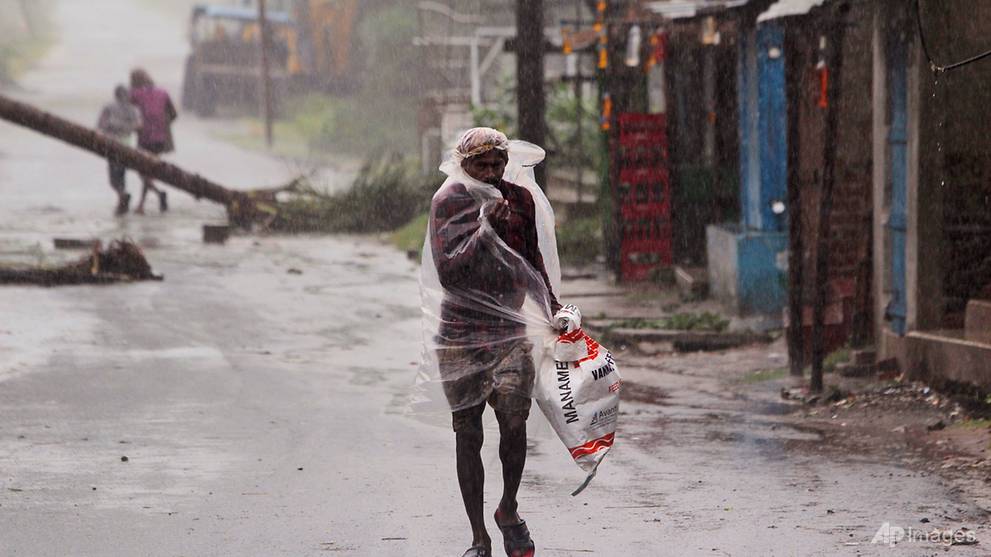 KOLKATA/DHAKA: A powerful cyclone tore into eastern India and Bangladesh on Wednesday (May 20), destroying mud houses and embankments and whipping up a storm surge along the coast, officials said, after millions of people were moved out of its path.

At least one 70-year-old man was killed by a falling tree in Bangladesh's coastal Bhola district, a police official said. The low-lying country has evacuated 2.4 million people to shelters.

Another 650,000 people have been moved to safety in the eastern Indian states of Odisha and West Bengal, authorities said, an operation carried out amid surging coronavirus infections.