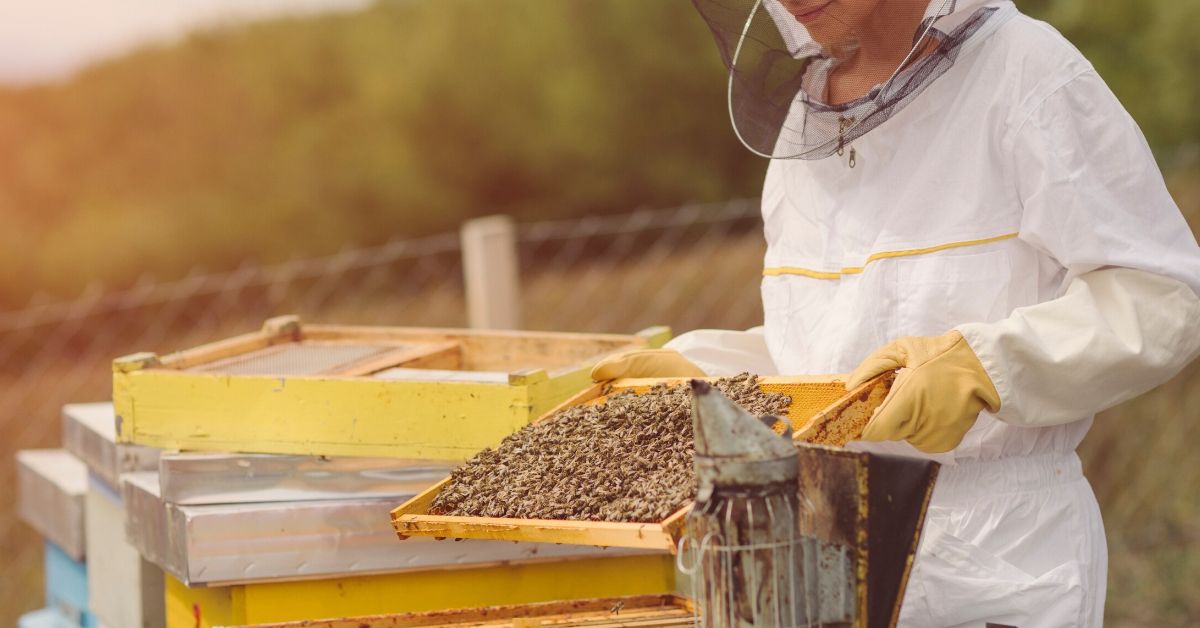 A woman was invited by her sister to stay with her in her house since their home state was ordered to shelter-in-place.

And although anything was better than self-isolating inside a dorm, her sister’s invitation had a catch.

The sister of Redditor “throwawaybeecausesis” is a beekeeper hobbyist and planned to move her bee colony into the house.