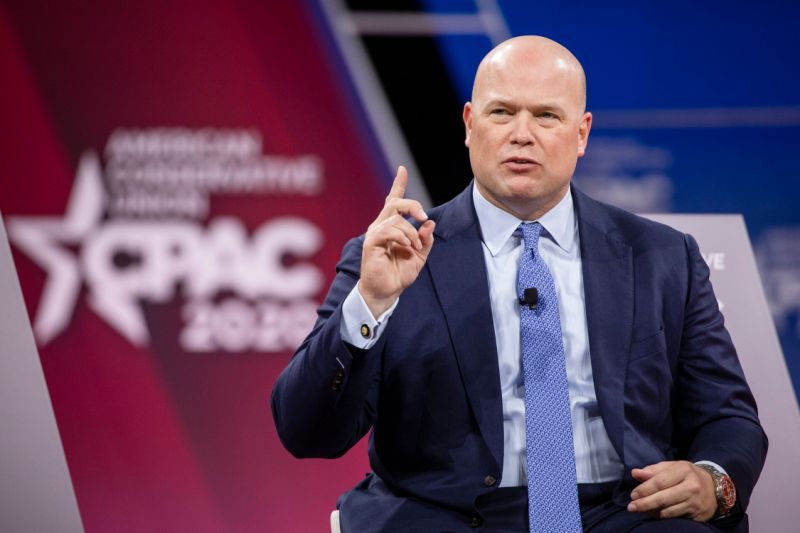 Matthew Whitaker should have a fascinating story to tell. The former college football player took over the Justice Department at one of its most consequential moments in modern history, after President Donald Trump forced Attorney General Jeff Sessions to resign because his recusal in the probe of Russian interference in the 2016 election eventually led to Robert Mueller’s special counsel investigation.