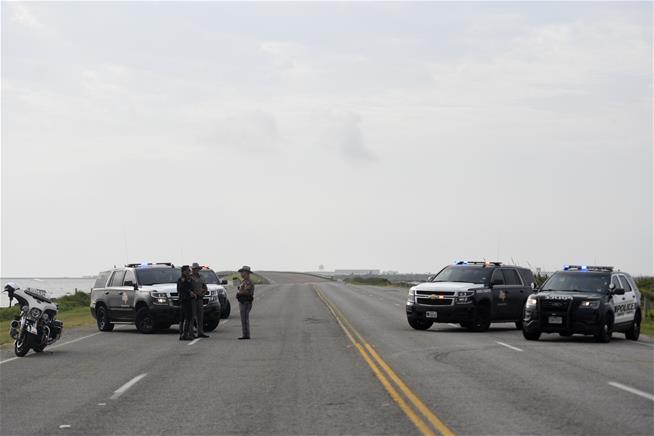 FBI Suspects Terrorism in Base Shooting

Looking for professional and affordable room painting? Here it is!
The most convenient way to buy movie tickets! Try here!

(Newser) – A shooting at a Texas naval air station that wounded a sailor and left the gunman dead is being investigated as "terrorism-related," the FBI said Thursday. The shooting began around 6:15am at Naval Air Station-Corpus Christi. The shooter tried to speed through a gate at the base in a vehicle, but security personnel put up a barrier in time to stop him, US officials said. The man then got out of the car and opened fire, striking and wounding a Navy sailor who is a member of the security force at the base, the APreports. During the exchange of gunfire, the shooter was killed by security personnel, the officials said. Investigators were working to determine whether a second person of interest was at large in the community.