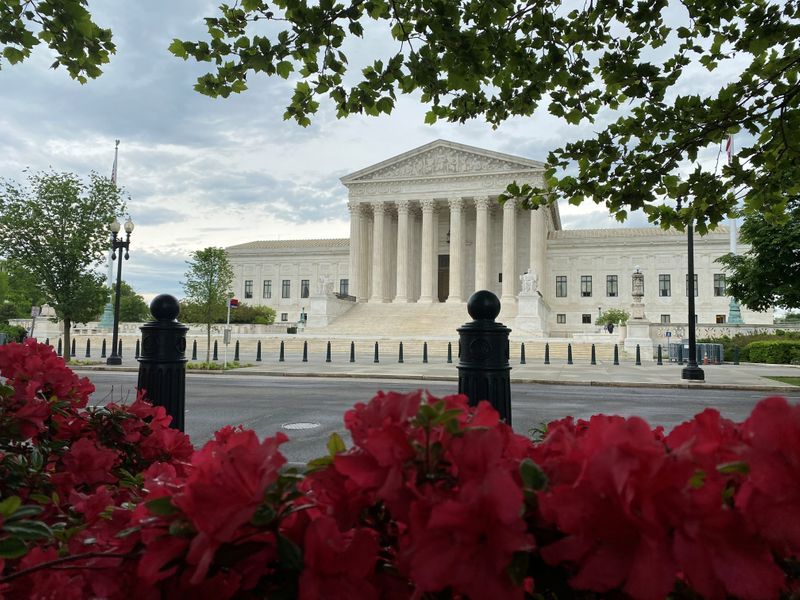 NEW YORK (Reuters) - The U.S. Supreme Court on Thursday allowed a transgender prison inmate in Idaho to go ahead with sex reassignment surgery, rejecting the state's bid to put it on hold.