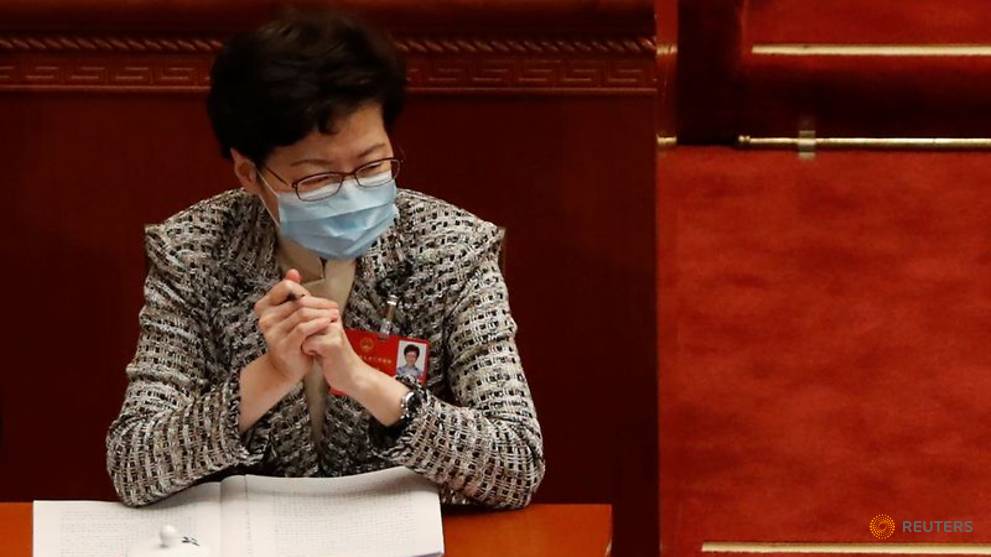 HONG KONG: Hong Kong's government said on Friday (May 22) that plans by Beijing to impose national security legislation on the city would not affect its judicial independence or that of its legal entities.

Hong Kong's chief executive Carrie Lam said the city would "fully cooperate" with Beijing over a national security law for the semi-autonomous territory, after lawmakers introduced a draft proposal at the National People's Congress.