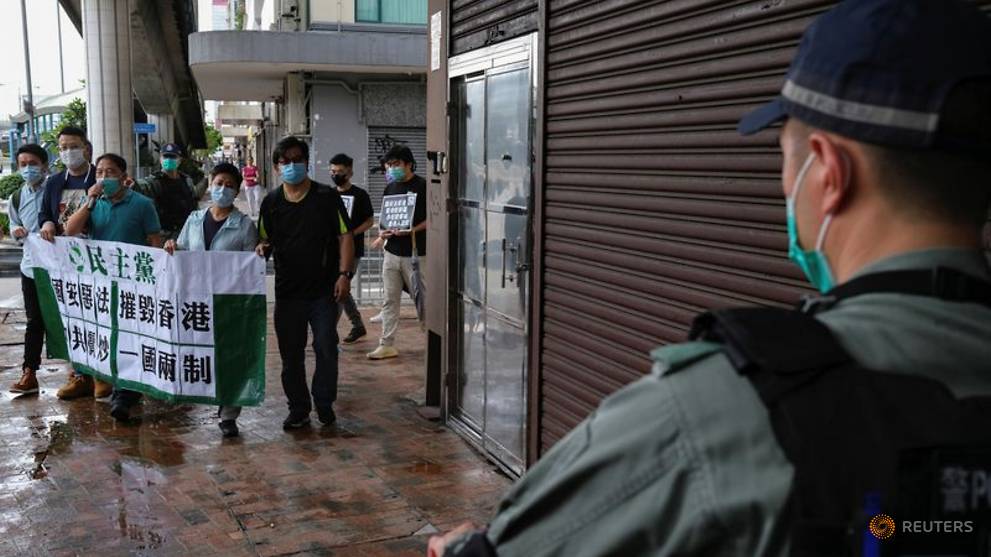 LONDON: Britain, Canada and Australia issued a joint statement on Friday expressing their concern at China's proposals for legislation on national security in Hong Kong.