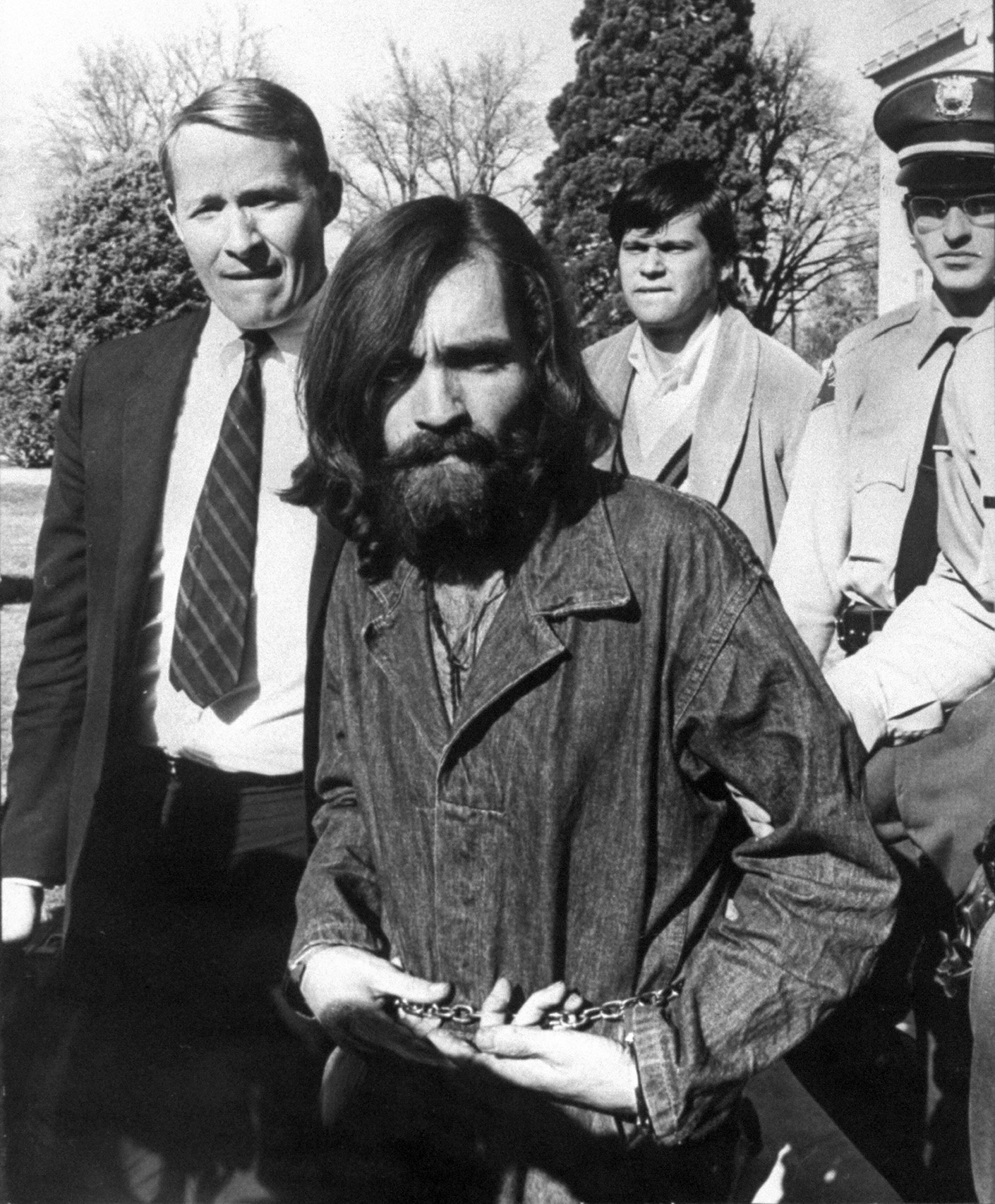 Manson rose to infamy after becoming the figurehead for a cultist movement in the late 1960s, which ended with a spree of killings in Los Angeles, including that of actress Sharon Tate, who was nine months pregnant when she was slaughtered by Manson’s acolytes.