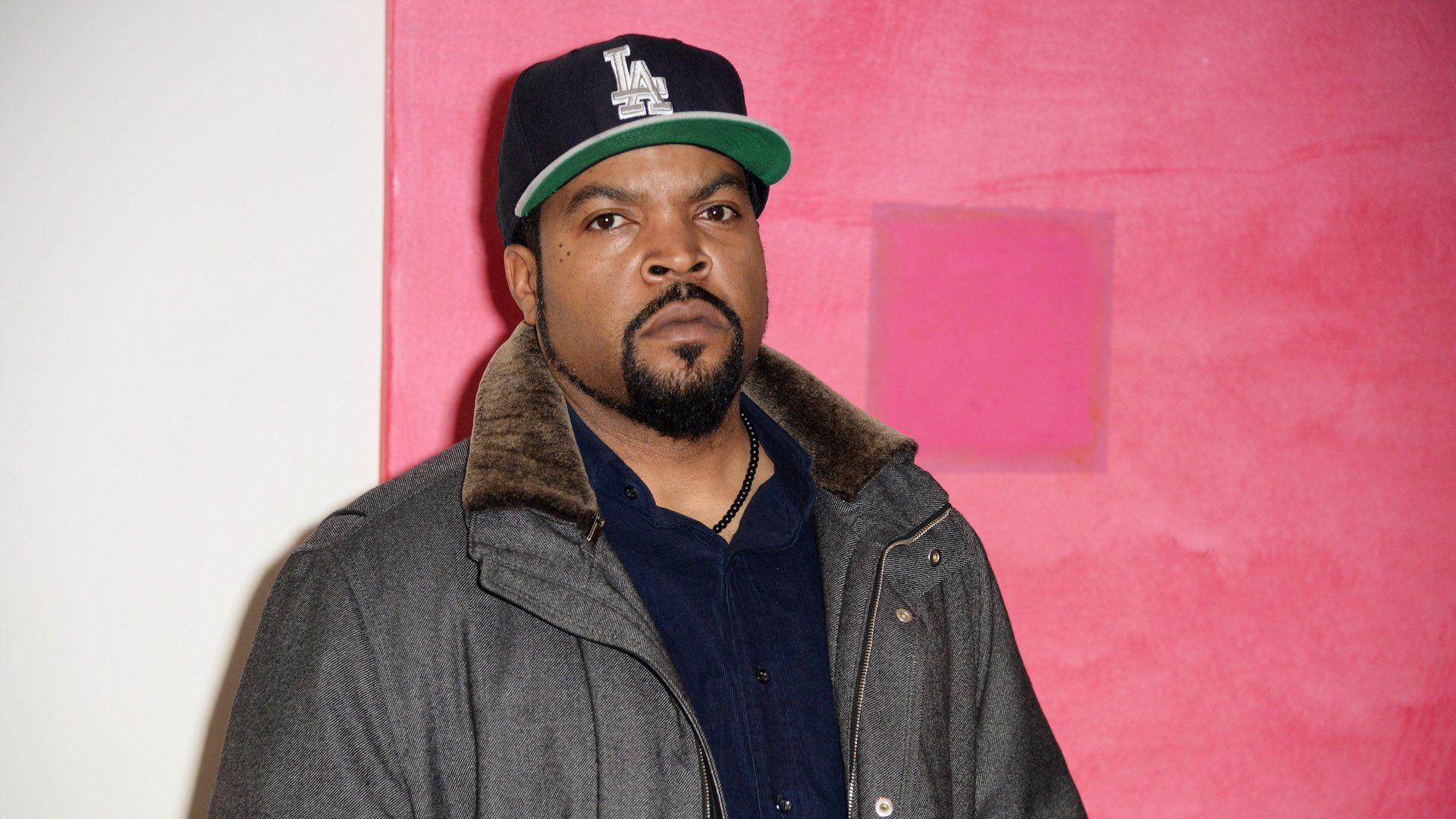 Ice Cube Talks Being Sued by Mr. Rogers for Sampling Theme Song on "A Gangsta’s Fairytale"

Ice Cube celebrated a milestone this weekend, with his seminal album AmeriKKKa's Most Wanted turning 30.

He hosted an Instagram Live listening party on Wednesday to honor the moment, where he also discussed his feud with children’s television personality Mr. Rogers. He sued Cube over the album track “A Gangsta’s Fairytale” because the beginning of the song featured the theme song from Rogers’ show Mister Rogers' Neighborhood.