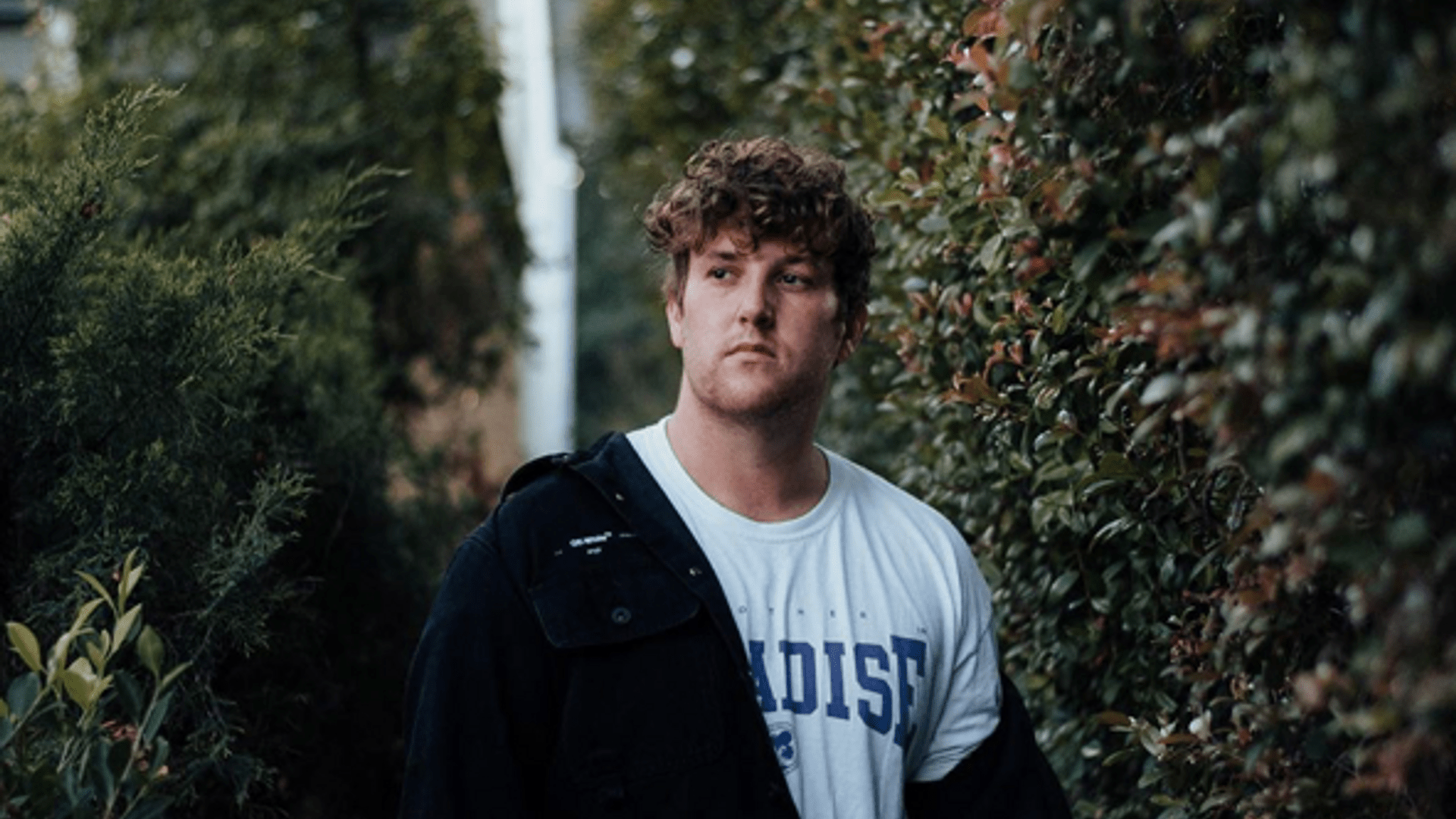 The family of YouTuber Corey La Barrie, who tragically diedin a car accident this month, is suing Ink Master star Daniel Silva, who was involved in the crash.

Silva was the person driving the McLaren sports car the night that he and La Barrie crashed into a street sign and tree, ultimately killing La Barrie. TMZ reports that La Barrie's parents, Simon La Barrie and Lissa Burton, have filed a lawsuit against Silva claiming that he and his company, Daniel Silva Tattoo's, were negligent in the hours leading up to their son's death.