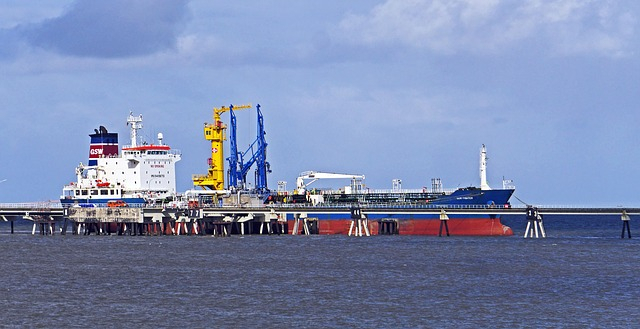 The first of five Iranian tankers carrying fuel for gasoline-starved Venezuela entered the South American country's exclusive economic zone on Saturday, despite a US official's warning that Washington was considering a response to the shipment.