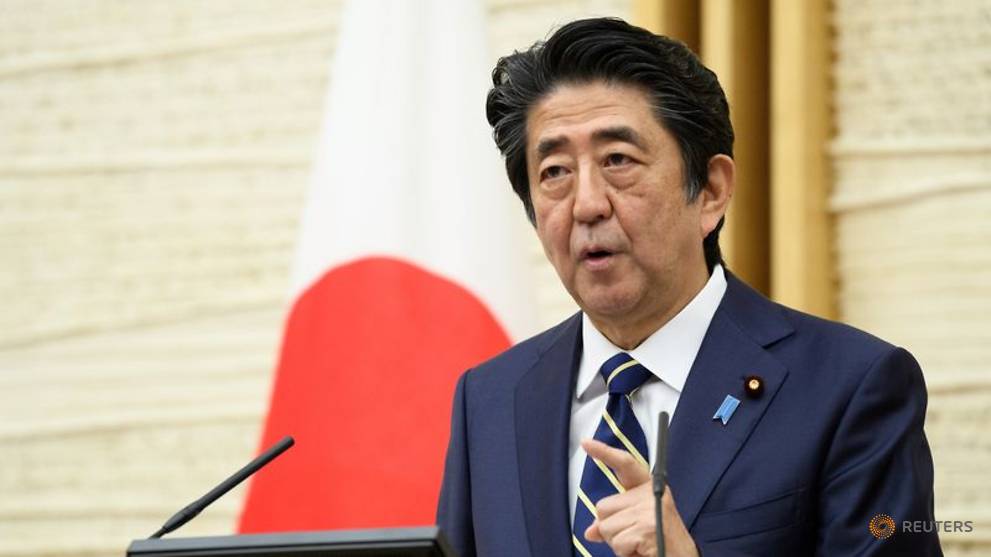 TOKYO: A string of controversial missteps has slashed Japanese Prime Minister Shinzo Abe's support to levels that could threaten to end his term early, even as he prepares to lift a state of emergency after the rate of coronavirus infections declined.

The slide in ratings, now below 30 per cent, may erode Abe's clout in his Liberal Democratic Party and has sparked speculation that he might step down before the end of his term as ruling party leader, and hence premier, in September 2021.