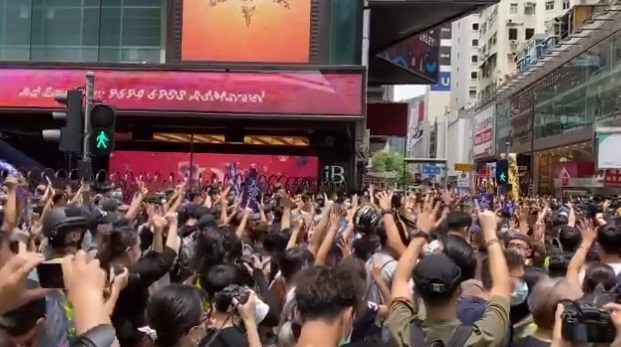 Beijing 101 has many positions looking to be filled! Apply now!
If our cleaning services are unsatisfying, 2nd time is FREE!

Hong Kong's security and police chiefs said "terrorism" was growing in the city, as government departments rallied on Monday behind Beijing's plans to introduce national security laws after thousands took to the streets to protest against the move.