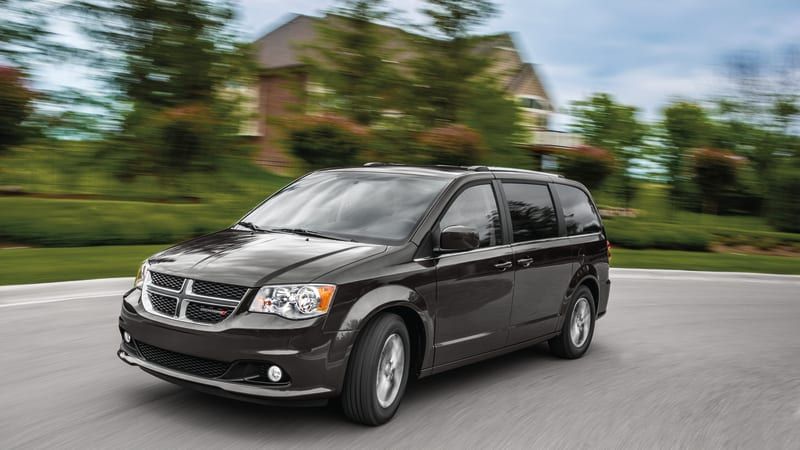 Dodge closes Caravan order books at the end of this month

Start Syncweath to better organise and optimize your finances!
Beijing 101 has many positions looking to be filled! Apply now!

After being introduced as the Dodge Caravan in 1983, after debuting a long wheelbase Grand Caravan in 1987, after entering its fifth generation in 2007 and going almost unchanged since then to become the oldest minivan in the segment, after being publicly sent to the slaughterhouse in 2011, again in 2013, and again in 2015 before being pardoned thrice by the automotive governor, this month it's over for good for the best-selling Dodge and best-selling minivan in the U.S. and Canada. At least, according to Mopar Insiders, which credits dealer sources for the news that "the end of the month" will be a car shopper's last chance to order the Dodge Grand Caravan in the states that don't adhere to California emissions. Since the Grand Caravan's 3.6-liter V6 can't clear CARB mandates, Dodge pulled the model from the 13 so-called ZEV states in March this year.