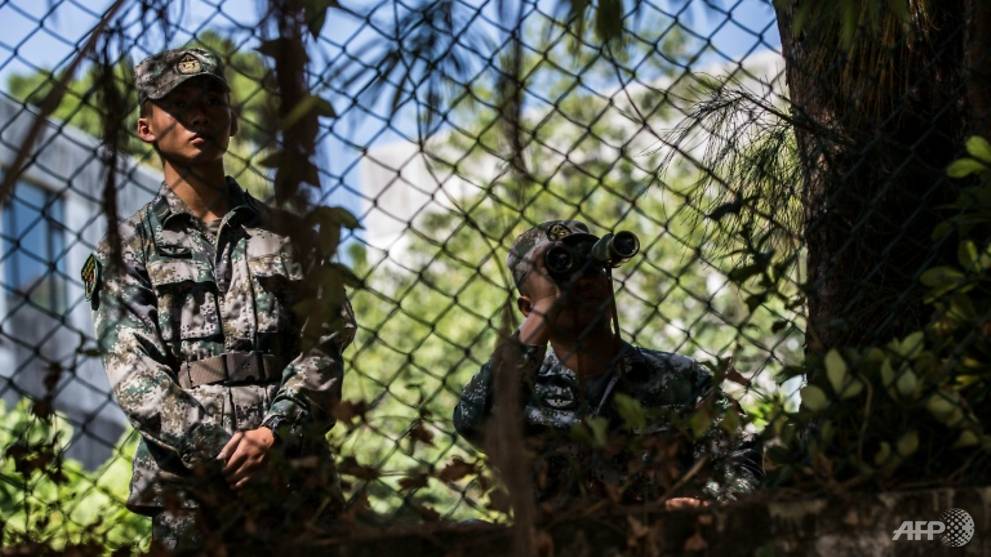 BEIJING: Chinese military officers and soldiers stationed in the garrison in Hong Kong have the determination and ability to safeguard China's national sovereignty and the long-term prosperity and security for the city, the garrison's commander said.