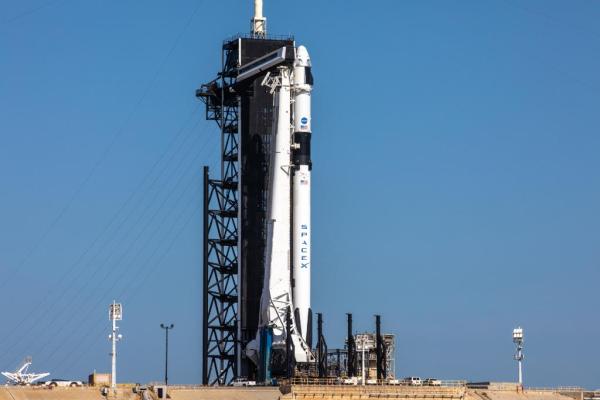 Refinance and enjoy rates as low as 1.48% on your mortgage!
Save up to $100 to renew your car insurance via this app!

NASA and SpaceX are closer than ever to a moment both have been preparing for since the beginning of the Commercial Crew program in 2010. SpaceX’s Falcon 9 and Crew Dragon spacecraft are now set to fly with NASA astronauts Doug Hurley and Bob Behnken onboard, making a trip to the International Space Station, and both the agency and SpaceX announced today that they have officially passed the final flight readiness review, meaning everything is now a ‘go’ for launch.