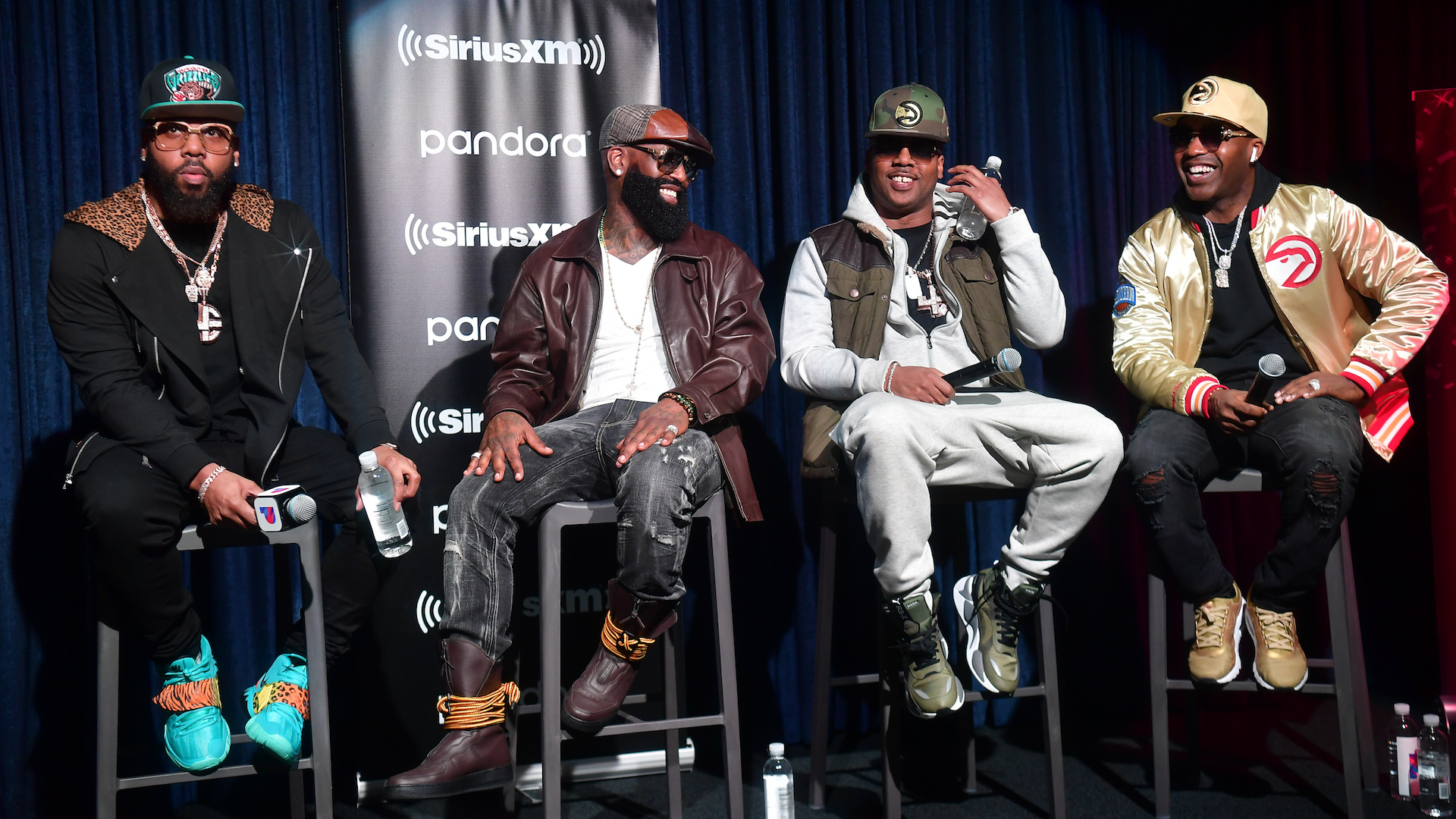 On Monday, Jagged Edgefaced off against 112 for a Memorial Day showdown for R&B supremacy spanning the 1990s and early 2000s, but it was their battle with some underwhelming audio that had people feeling like they walked outta the dial-up era and onto Instagram Live.