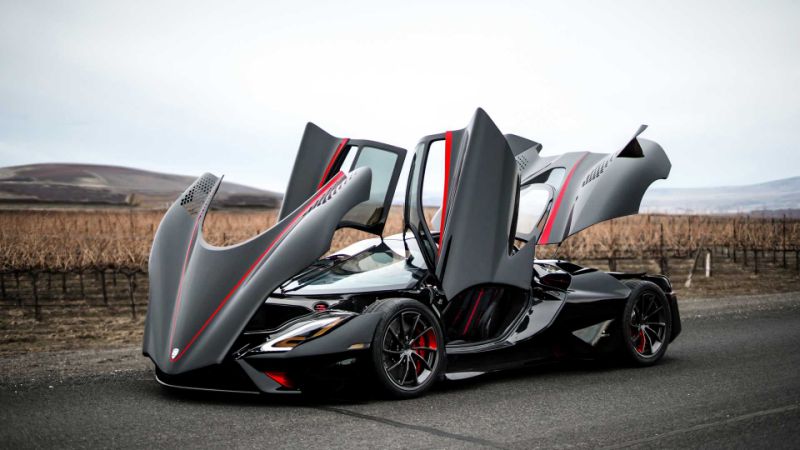 Only 100 units will be built, so there's a little chance for you to see one on the road.

Shelby SuperCars (SSC) sure knew how to build excitement around its touted SSC Tuatara hypercar. The American company took almost a decade before coming up with an actual car, which was announced as early as 2011, but SSC made sure that the Tuatara was worth the wait.