NEW YORK: Denouncing "racism of any kind", a global investment firm has fired a white woman after a viral video showed her calling police to say she felt threatened by an African-American man who asked her politely to leash her dog in New York's Central Park.

The video drew outrage on social media where it was viewed more than 30 million times, and the backlash prompted Franklin Templeton, on Tuesday (May 26) to fire the woman, Amy Cooper. 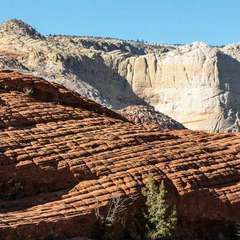 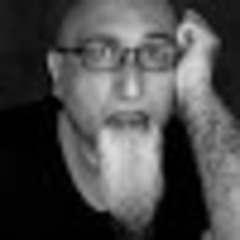 Wow then these angmo call us xenophobic