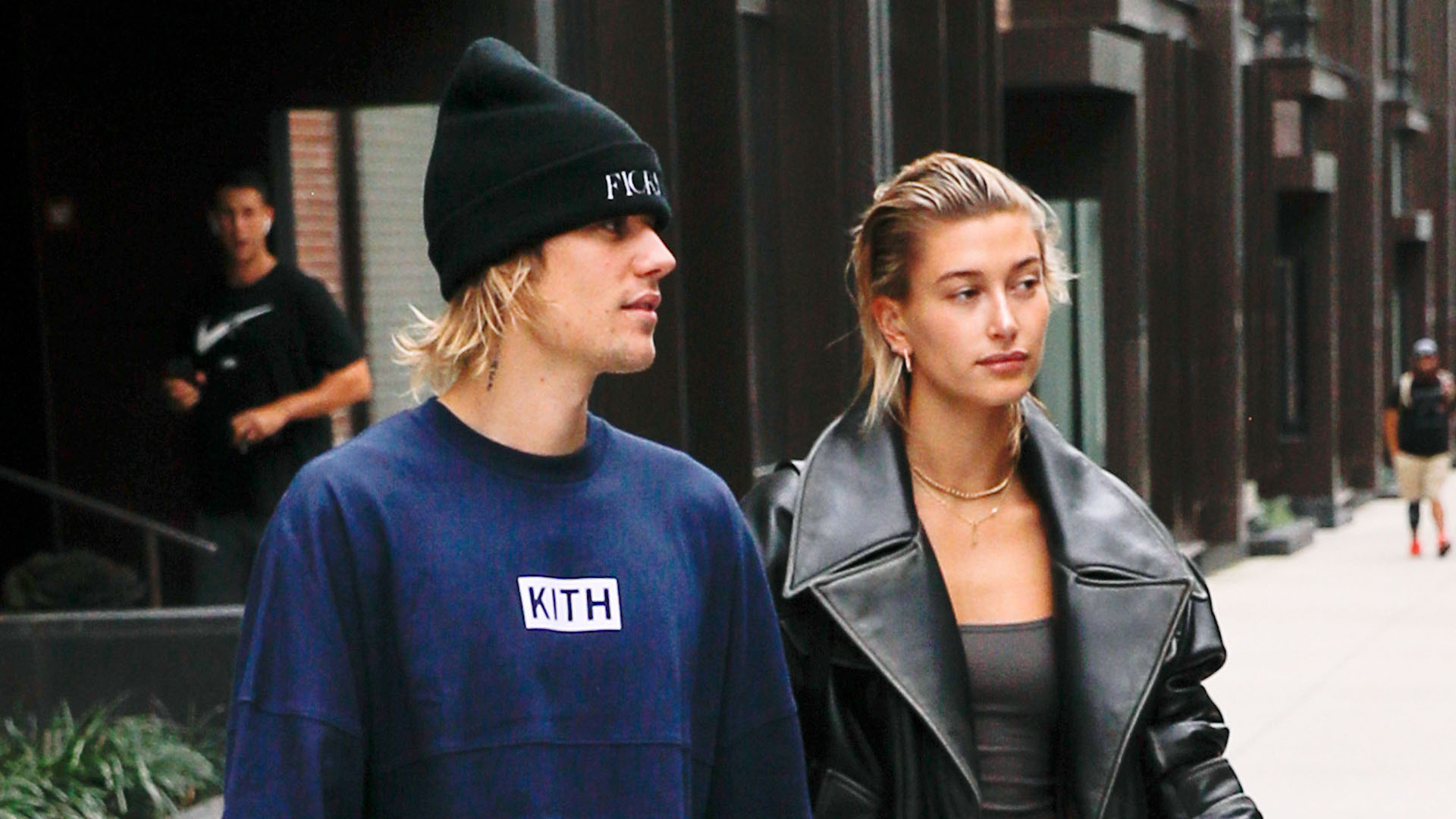 Justin Bieber and Hailey Baldwin are not pleased with a Beverly Hills plastic surgeon who’s alleged that Baldwin has had some work done.

Over the weekend, Dr. Daniel Barrett posted a TikTok video that implied Baldwin has underwent plastic surgery on her face. The Biebers’ lawyers have since sent Barrett a cease-and-desist letter, claiming that he hasn’t been given permission to use Baldwin’s name, image, and likeness in his video, which he's also using to promote his practice. They also allege that he has “spread false, uncorroborated claims that Mrs. Bieber has undergone plastic surgery,” TMZ reports.