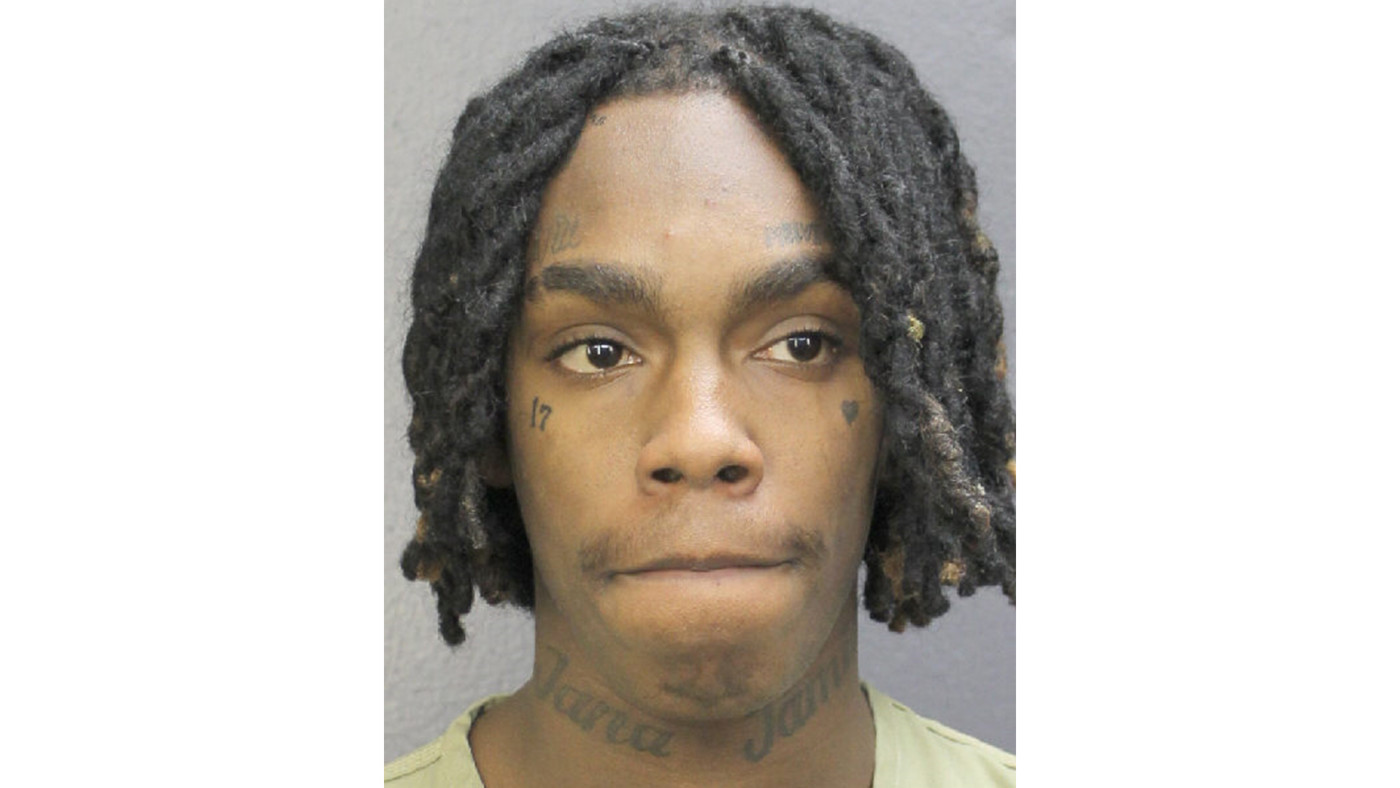 Fans are holding out hope that YNW Melly will receive a bond and/or be released from jail. Although reports have surfaced claiming that Melly has a shot to be freed, the victim's attorney isn't convinced.

Attorney John M. Phillips is representing one of Melly's alleged victims, Christopher "YNW Juvy" Thomas, Jr. On Monday, he took to Twitter where he called the rapper's fans "beyond delusional" for thinking that Melly would be released.