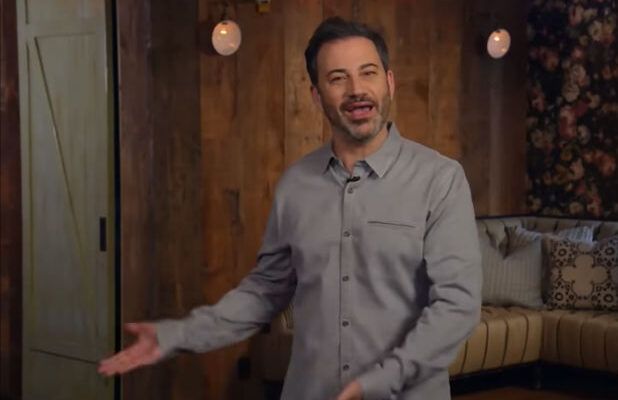 On Tuesday’s episode of his ABC show, Jimmy Kimmel vented his spleen for a few minutes about what he described as “brazen hypocrisy” by Donald Trump and Fox News regarding presidents who play golf during a disease outbreak. And as his example, he compared and contrasted Fox and Donald Trump in 2020 with Fox and Donald Trump… in 2014.