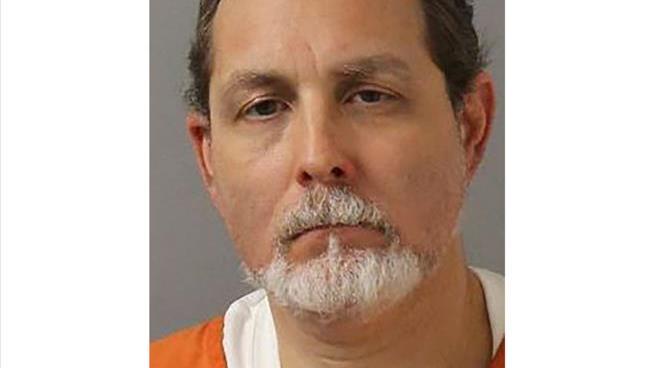 Looking for professional and affordable room painting? Here it is!
Want to study for an MBA? First understand these

(Newser) – A longtime prison reform advocate accused of preparing to stage an escape at a Tennessee jail that's under construction had a builder create a concrete room in his condominium's basement so he could learn how to break into the walls, authorities say. The room built in a storage area was discovered in March after investigators obtained a search warrant for Alexander Friedmann's condo in Nashville, according to a federal complaint filed Tuesday. The former convict turned crusader against private prisons was a longtime editor at Prison Legal News until his arrest in January on charges of attempted burglary and vandalism: Federal prosecutors said security video showed him gaining access to the new jail on at least 10 occasions, sometimes accompanied by an accomplice who acted as a lookout.