There is fierce outrage in Hollywood over the death of George Floyd.

On Monday night, the 46-year-old Minnesota man was pronounced dead at a hospital after a white police officer pinned Floyd, a black man, to the ground by pressing his knee into Floyd's neck during his arrest. Bystander footage of situation, which showed Floyd stating several times he could not breathe before appearing motionless with his eyes closed, has dominated social media this week, spurring outrage, protests and comparisons to Eric Garner, who also told officers at the time of his arrest that he couldn't breathe and died as a result of a police officer's chokehold in 2014. Floyd's official cause of death has not yet been released.

damn these whites. coming from the land of the "free". Seems like only if you are white, then you are "free". "Lets make America Great again" When was it ever been great? 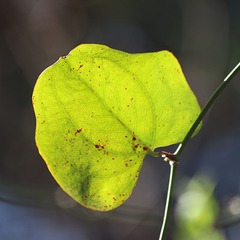 Have BAD president will have BAD police! 有黑总統就有黑警察!

With the way The American handle its allies, and withdrawer from a few world organizations and international deals, and its deep division within its society with racist ego, the great American will slowly erode its influence and power 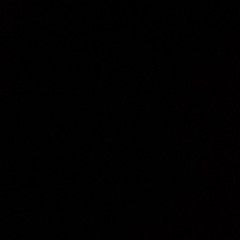 "if u are black or dark skin, don't go anywhere near to america." 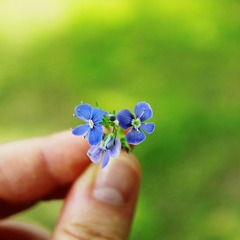