A viral video showing the recent arrest of a 21-year-old black man has ignited outrage across social media.

The footage was captured on May 16 in Midland, Texas, where a handful of officers were seen pointing their guns at Tye Anders as he lied face down in a front yard. At one point in the video, which was captured by a bystander, Anders begs the officers to put down their weapons, before repeating: "I'm scared. I'm scared." 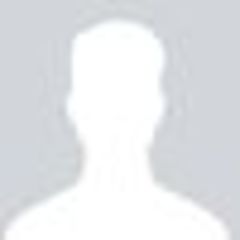 the white is the biggest idiot of all human in this world. Big Bullies 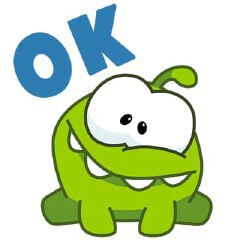 AngMo always maintain human rights... lanchu to them.. the way they treated the blacks tell us many stories..... all other color ok but... not OK... 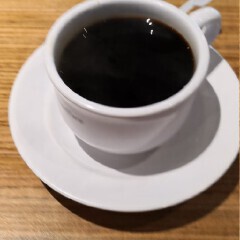 Just look at these enforcers again,wanna kill another? Why no one is drawn with a taser gun?

Black n white will forever fight n crash ! Until they are melted n mixed to become Grey. Perhaps then there will be peace ! 😬🤪😵 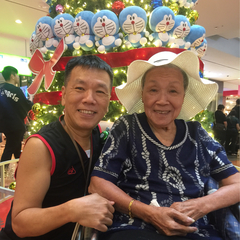