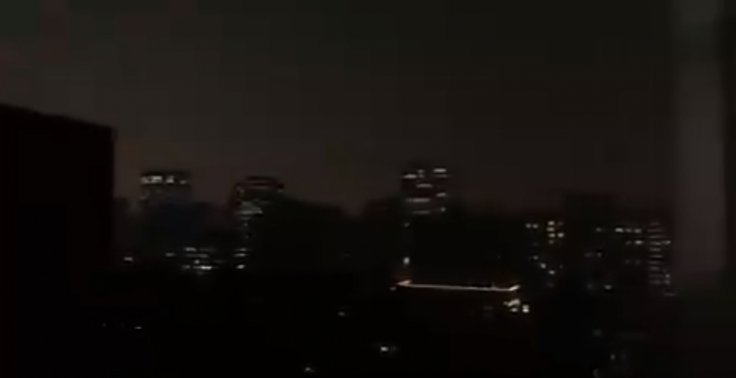 Craving for Chinese food? Order them to your doorstep!
Awesome promotion deals for foodies!

Several conspiracy theorists believe the world is currently going through the end times, and that doomsday is imminent on the planet. Adding up the heat to these seemingly bizarre theories, skies in Beijing recently turned pitch black during day time and the video of this bizarre event has now gone viral on online platforms.