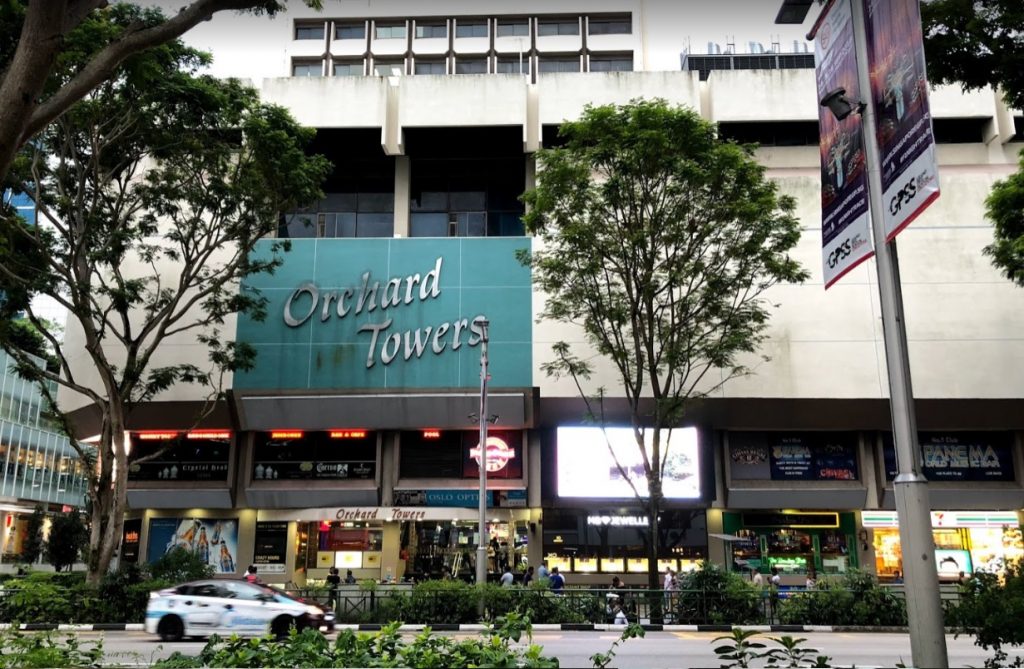 A Russian man is accused multiple offences which included cursing the police, breaching of COVID-19 regulations, spitting at a man and threatening to shoot him.

Larinov Andrei, 40, was handed 12 charges on Tuesday which also included the usage of criminal force and appearing drunk and nude in a public place. Another charge of molesting a woman in 2019 was taking into consideration.

On April 20th, he allegedly spat at a man before threatening him with grievous hurt by saying: “If this is Russia, I will shoot you.”. 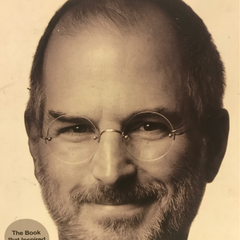 Russian guy needs to be punish! 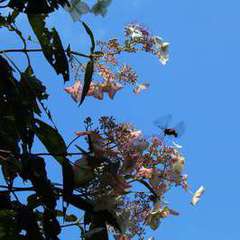 empty vesel make most noise chow ang mo. he havent met the wrong person yet if not he will be in hospital 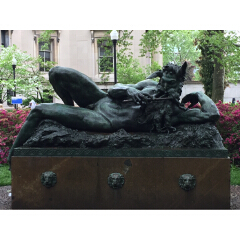 he already said, if this is russia.. hahaa 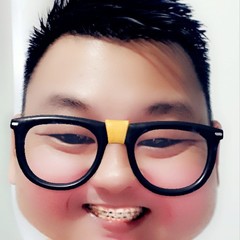 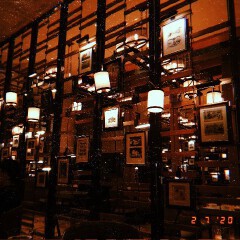