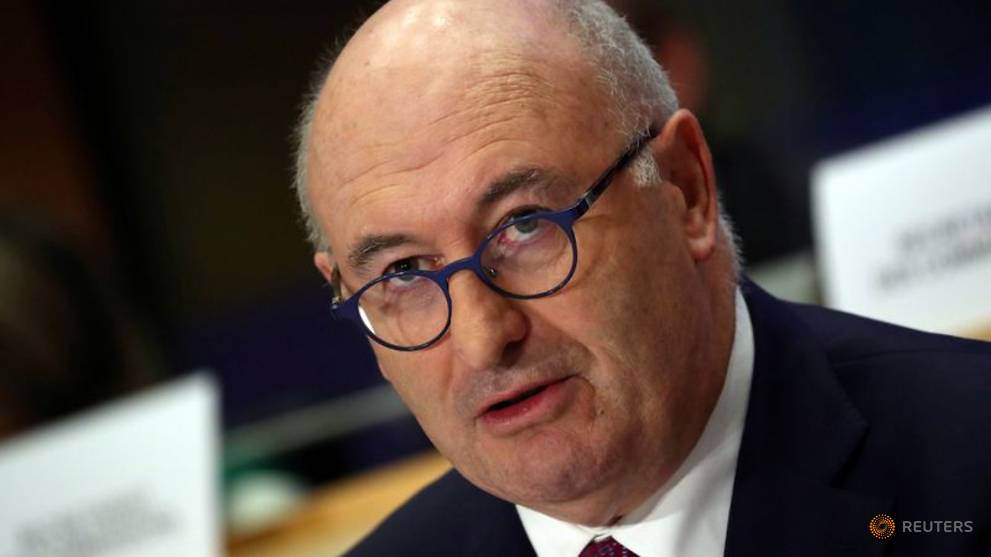 BRUSSELS: The European Union is willing to move in negotiations on future EU-UK relations, but Britain must make a bigger effort to do the same in talks next week, the EU trade chief said on Thursday (May 28).

EU trade commissioner Phil Hogan told EU lawmakers that the negotiations had not made much progress to date.

"Perhaps the United Kingdom has come to the conclusion that there's not going to be a deal. I hope not because we want a deal, but speed is of the essence because time is short," he told the trade committee of the European Parliament, before the next round of negotiations next week.