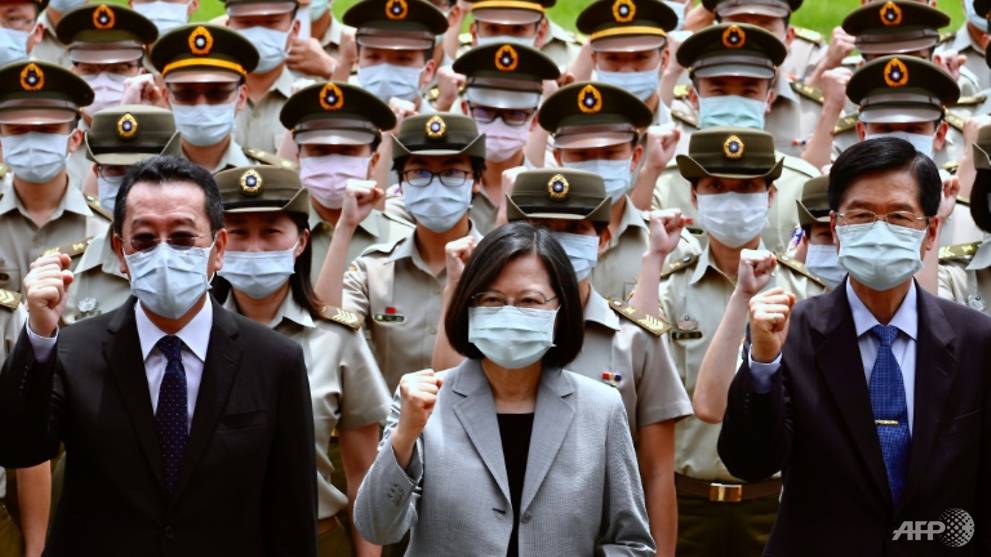 BEIJING: China will use all means to prevent pro-independence forces separating Taiwan from China but non-peaceful action against the Chinese-claimed island is a last resort, the ruling Communist Party's third most senior leader said on Friday (May 29).

Li Zhanshu, who is also the head of China's parliament, said Beijing will never allow any force, in any way, to separate Taiwan from China.